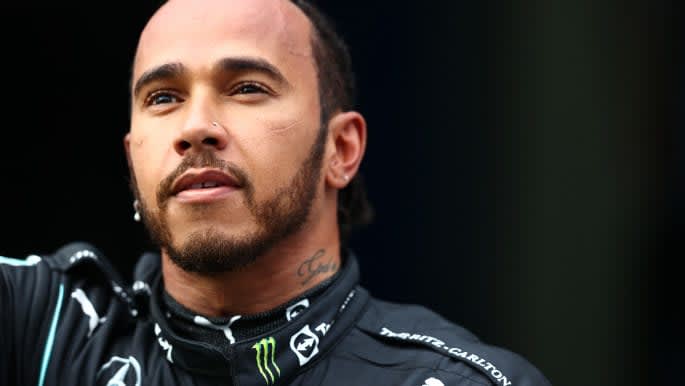 Lewis Hamilton clocked the fastest time in both practice sessions on Friday for the Saudi Arabian Grand Prix, the penultimate race of the season where he hopes to keep his pursuit of a record eighth world title on track. The Mercedes driver posted a quickest time of 1min 29.786secs in the first session on the new street circuit. He later eclipsed that with 1min 29.018secs under the lights in the curtailed second session. Mercedes teammate Valtteri Bottas clocked the day’s second quickest time of 1min 29.079secs, just 0.61secs behind Hamilton. AlphaTauri’s Pierre Gasly was third quickest, ahead…