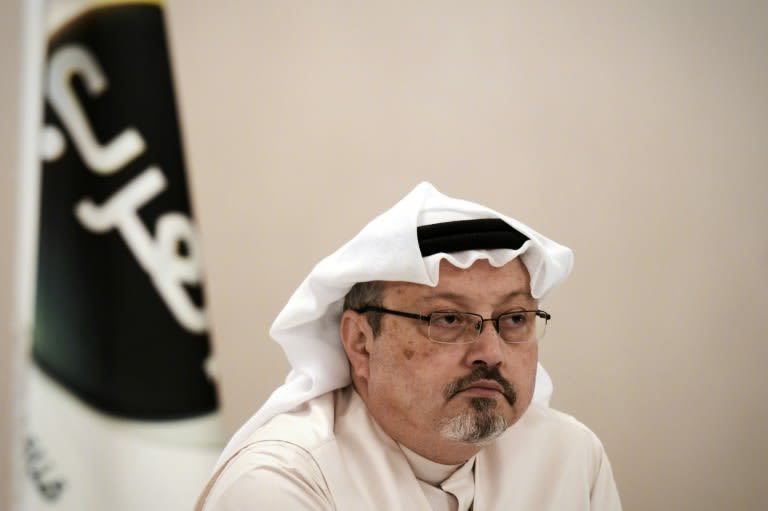 PARIS: French authorities said Wednesday they had released a man arrested on suspicion of playing a role in the 2018 Istanbul murder of Saudi journalist Jamal Khashoggi, after realising he was not the same individual on an arrest warrant issued by Turkey. The man, bearing a passport in the name of Khalid al-Otaibi, was arrested by French border police at Paris’s main airport on Tuesday as he prepared to board a flight to Riyadh, police and judicial sources said. A man named Khalid al-Otaibi is one of the 26 being tried in absentia in Turkey for being part of the hit squad that carried out Khas…