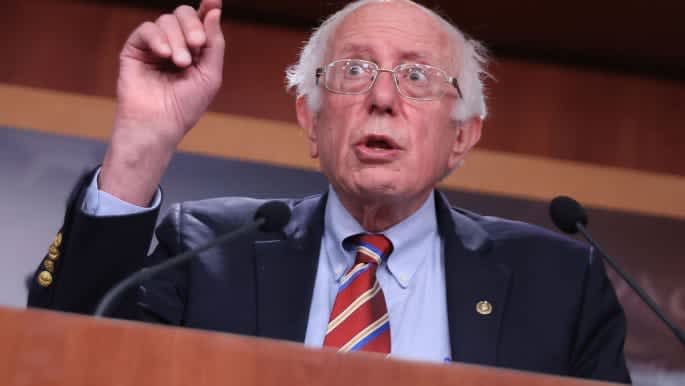 The US Senate rejected a resolution on Tuesday that would have prohibited the proposed sale of advanced medium range air-to-air missiles, missile launchers and other weapons and support to Saudi Arabia. The vote was 67 to 30 against the resolution, which was introduced by Republicans Rand Paul and Mike Lee, as well as Bernie Sanders, who caucuses with Democrats. While many US lawmakers consider Saudi Arabia an important partner in the Middle East, members of Congress also have criticized the country for its involvement in the war in Yemen, a conflict considered one of the world’s worst humanit…