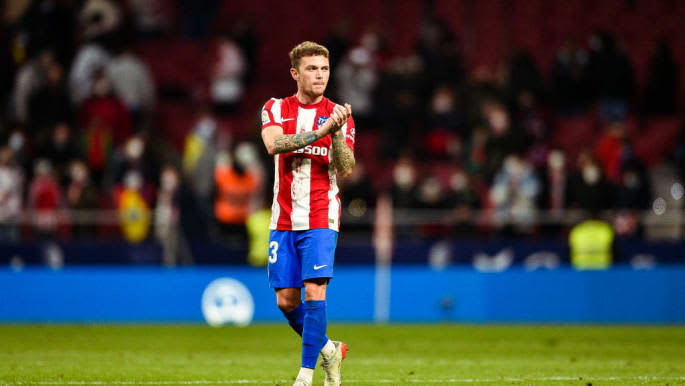 Newcastle United made its first major bid for a new star player since their controversial Saudi-led takeover last year – with hopes set on Atletico Madrid’s Kieran Trippier. Newcastle has approached the English football star, who is still considering the move, and the Saudi-owned club is expected to sign at least four more players to shake up the squad close to relegation. The 31-year-old right-back, who joined the Spanish club from Tottenham Hotspur in 2019, is being tempted with a £17 million deal which would see him stay at Newcastle United until the summer of 2025, according to sport newsi…