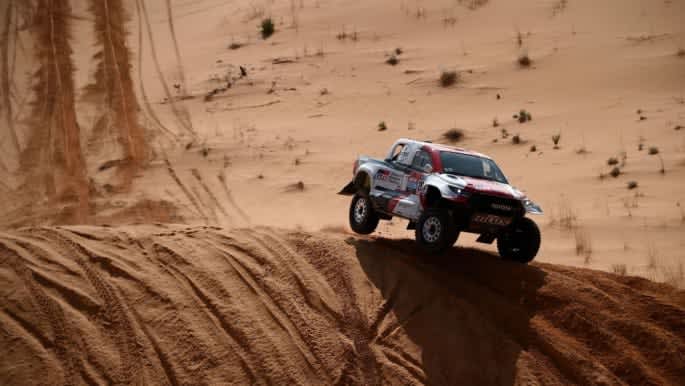 Saudi Arabia’s foreign ministry said on Friday that initial results of an investigation into an accident during the Dakar car rally, which left one French contestant injured last week, showed no criminal suspicions. The Kingdom is liaising with the concerned French authorities to share available evidence related to the accident, the ministry added in a statement. The explosion that went off under a French vehicle involved in the rally in Saudi Arabia may have been a terrorist attack, France’s foreign minister said earlier on Friday. (Reuters)