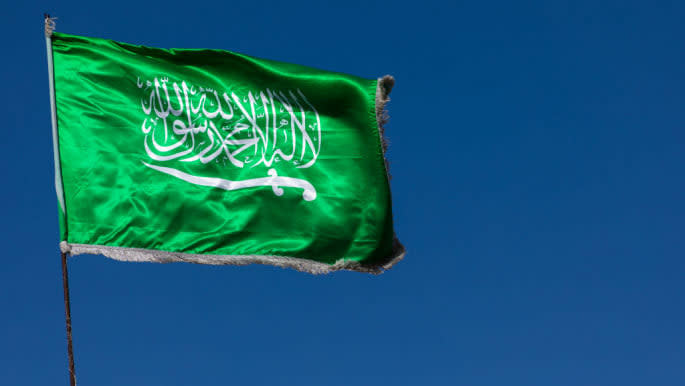 Authorities in Saudi Arabia were investigating on Sunday after a samba performance by dancers some considered too scantily clad for the conservative kingdom, which has been diversifying its entertainment options. Over the past week videos on social media have shown three foreign samba dancers displaying their moves in a main street of Jazan, in the southwest. The women, who were taking part in the Jazan Winter Festival, wore coloured feathers emblematic of the Brazilian tradition with their legs, arms and bellies uncovered. But they did not show as much flesh as samba dancers during Rio de Jan…