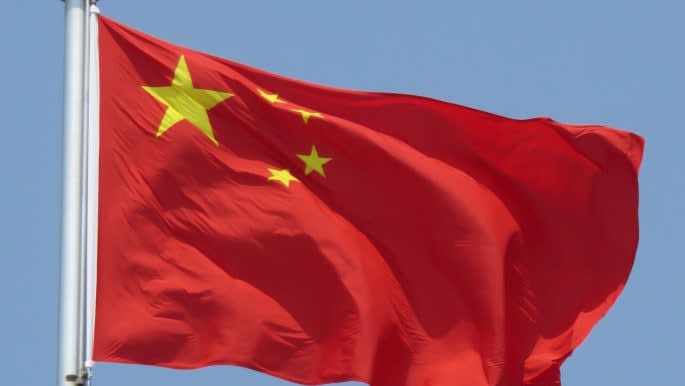 Foreign ministers from Saudi Arabia and other Arab Gulf states are visiting Beijing for meetings with officials from the world’s second largest economy, a leading consumer of oil and source of foreign investment. The Chinese Foreign Ministry on Monday gave no details of the agendas for the visits, but said they were expected to “deepen relations between the two sides.” The meetings running through Friday will include the foreign ministers of Saudi Arabia, Kuwait, Oman and Bahrain, along with the secretary general of the Gulf Cooperation Council. China and the U.S. are increasingly jockeying fo…