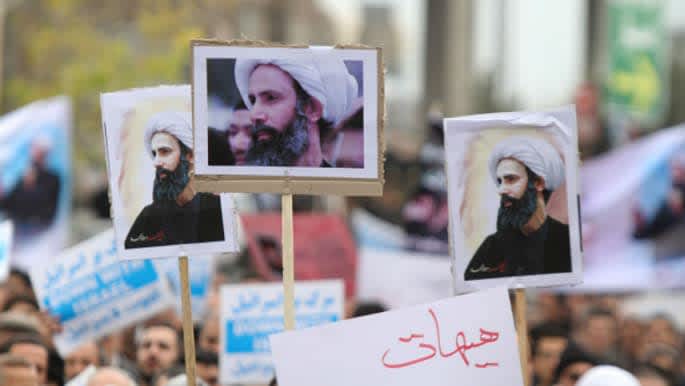 Members of Hezbollah will on Wednesday mark six years since the execution of prominent Shia cleric Sheikh Al-Nimr, according to reports, amid heightened tensions between Saudi Arabia and Lebanon. The event will mark six years since Riyadh’s execution of Al-Nimr, a popular figure among Saudi Shia Muslims whose execution sparked angry protests in neighbouring Iran. The Hezbollah event – dubbed “the Opposition Meeting in the Arabian Peninsula” – will be held in the Mujtaba area of Beirut’s southern suburbs. It appears to be in response to the launch of the so-called “National Council to Confront …