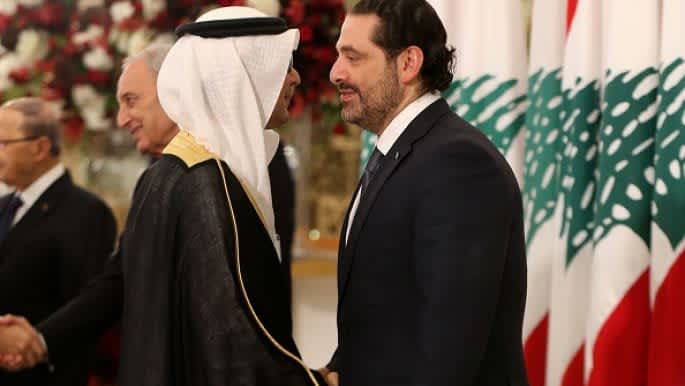 Lebanon’s apparent breakthrough with Saudi Arabia after the visit of French President Emmanuel Macron to the Kingdom should not be interpreted as a change in its foreign policy toward Lebanon. No concrete measures toward Lebanon have been taken since Saudi recalled its ambassador Walid Boukhari from the country last month, besides the promise of the creation of a joint humanitarian aid initiative between France and Saudi towards Lebanon. Lebanon’s diplomatic rift with Saudi Arabia was sparked last October after Communication Minister George Kordahi criticised Saudi Arabia’s role in the Yemen w…

Riyadh-- The Diriyah Gate Development Authority (DGDA) has signed a...

Published by Al-ArabySaudi Arabia's ageing King Salman has left the...

Minister of Health Meets with Danish Ambassador to Saudi Arabia

Riyadh, The World Health Organization (WHO) has approved renewing the...

HRH Crown Prince receives a phone call from King of...

Tyson Fury vows to retire from boxing: ‘Every good dog has his day’