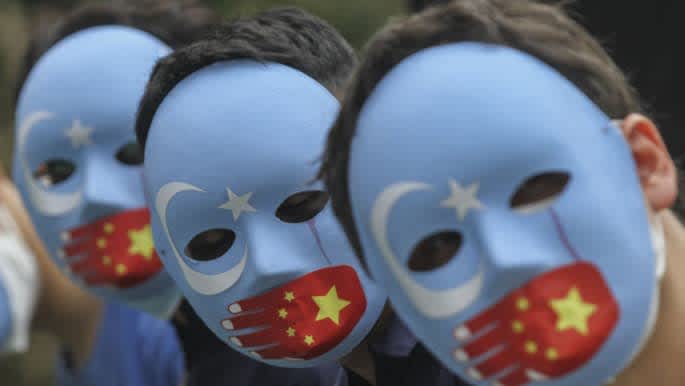 Human Rights Watch (HRW) has warned that two Uyghur Muslims who reportedly face deportation from Saudi Arabia to China “are at risk of arbitrary detention and torture” in a statement Monday. The US-based watchdog said the two men, residents of Turkey, have been detained in Saudi Arabia since November 2020. Nurmemet Rozi, 46, was told by a Saudi official in early January that he “should be mentally prepared to be deported to China in a few days”, according to HRW. Meanwhile, the daughter of Hemdullah Abduweli, 54, posted a video stating that her father and Rozi are at imminent risk of deportati…