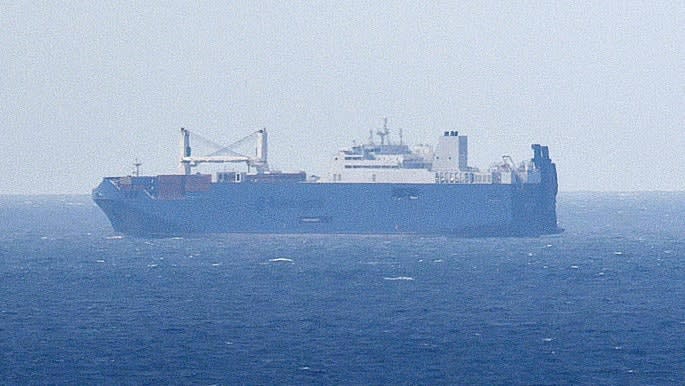 The seizure of a UAE-flagged ship by Yemeni rebels is a “dangerous escalation”, the United Arab Emirates said on Thursday, urging the UN Security Council to adopt a firm position. The UAE’s first public condemnation of the hijacking comes 10 days after Houthi rebels captured the Rwabee with 11 crew on board in the Red Sea. The Iran-backed insurgents say the ship was carrying military hardware but the Saudi-led coalition fighting in support of the Yemeni government insists it was medical equipment. “We condemn, in the strongest terms, the Houthi act of piracy against the civilian cargo vessel R…