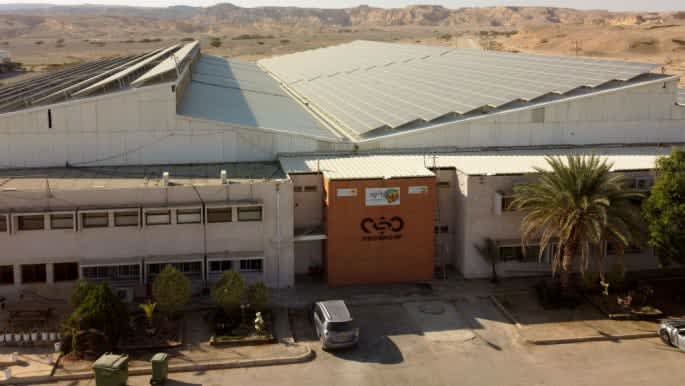 Two female activists for women’s rights in the Arab world have been targeted by the Pegasus spyware belonging to the Israeli NSO group, a new investigation revealed on Monday. The investigation, carried out by Ireland-based human rights group Front Line Defenders, said that the phones of a Jordanian and a Bahraini women’s rights activist were hacked multiple times using the Pegasus spyware, which has been purchased by several repressive governments in the world. “We cannot directly comment on a report we haven’t seen, nor investigate based on names received in a press inquiry,” the NSO told Is…

Riyadh-- The Diriyah Gate Development Authority (DGDA) has signed a...

Published by Al-ArabySaudi Arabia's ageing King Salman has left the...

Minister of Health Meets with Danish Ambassador to Saudi Arabia

Riyadh, The World Health Organization (WHO) has approved renewing the...

HRH Crown Prince receives a phone call from King of...

Tyson Fury vows to retire from boxing: ‘Every good dog has his day’