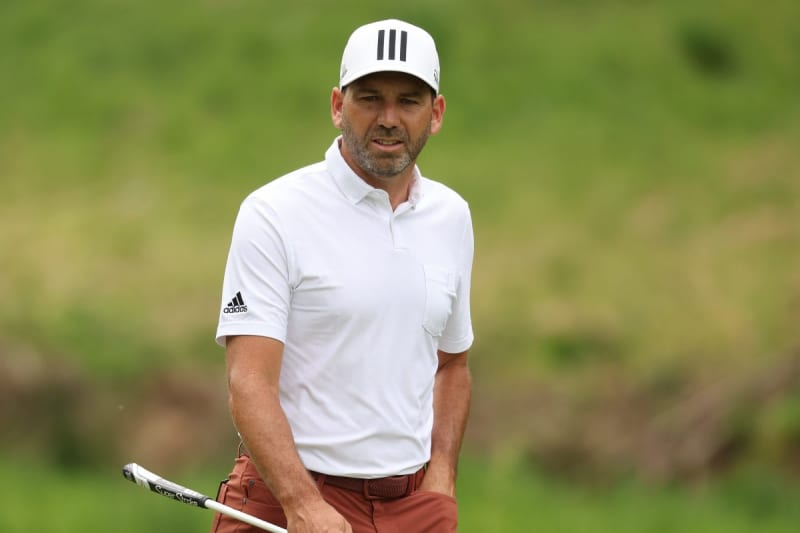 By Evan Bleier Though nothing is official due to confidentiality agreements, it certainly sounds like Spaniard Sergio Garcia will be one of the 70 or so golfers who head to London to play in the first Saudi-backed LIV Golf International Series event next month. A LIV Golf spokesperson told SI.com that the upstart organization run by Greg Norman is expecting 15 players who are ranked among the top 100 in the world to head to the U.K. for the event. Based on comments 47th-ranked Garcia made yesterday on the course at TPC Potomac that were picked up by a hot mic, the 42-year-old projects to be on…