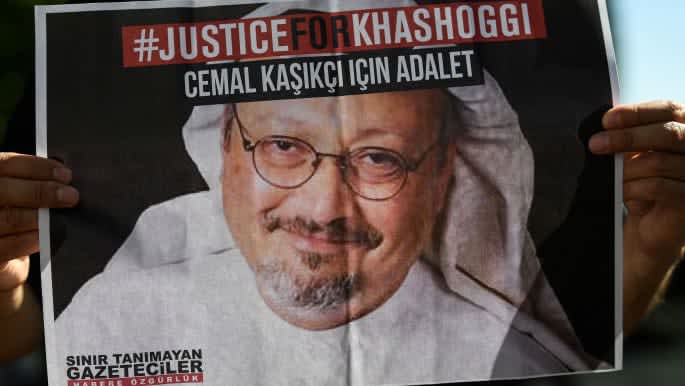 French police Tuesday arrested at Paris’s main airport a suspected member of the team that murdered Saudi journalist Jamal Khashoggi in 2018 outside the kingdom’s consulate in Istanbul, sources said. Khalid Alotaibi, 33, was detained by border police on the basis of an arrest warrant issued by Turkey just before taking a flight to Riyadh from Charles de Gaulle airport, judicial and airport sources said. He is due to appear before prosecutors on Wednesday. A Turkish court in 2020 began to try in absentia 20 suspects over the murder of Khashoggi, including two former aides to Saudi Crown Prince …