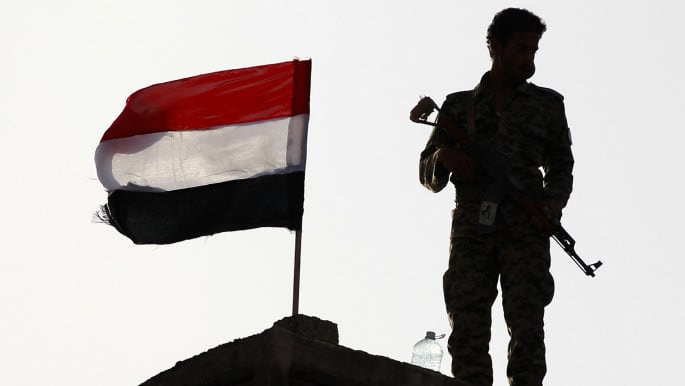 A new phase in Yemen’s conflict is beginning to emerge. After humiliating losses by forces from the internationally recognised government to Houthi rebels in al-Bayda, Marib, and Shabwa this summer, rival powers have positioned themselves to fill the authority and security vacuum created by the retreat. An agreement between the Southern Transitional Council (STC) and the National Resistance Forces led by Tareq Saleh, or Joint Forces, aims to set aside differences to form a new cohesive front to defend southern provinces from a Houthi advance. However, the security vacuum emerging from major te…