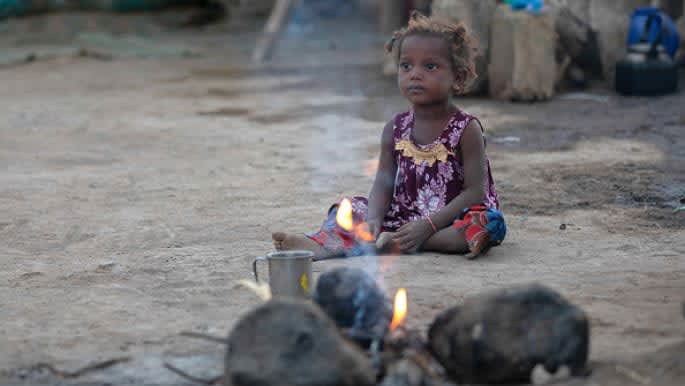 On December 18, Hisham Sharaf, the Minister of Foreign Affairs for the Ansar-Allah-led government in Sanaa, Yemen, called for UN-sponsored negotiations to end the war. Two days later, the Saudi Air Force launched a fresh wave of air raids on Sanaa, targeting the airport and civilian areas. Yet, reports in the US media continue to promote an inaccurate narrative that demonises Ansar-Allah while portraying the Saudis as seeking peace. Most US journalists and government officials refer to the AA-led government in Sanaa as the “Houthi rebels” or the “Iran-backed Houthis,” and portray them as monop…