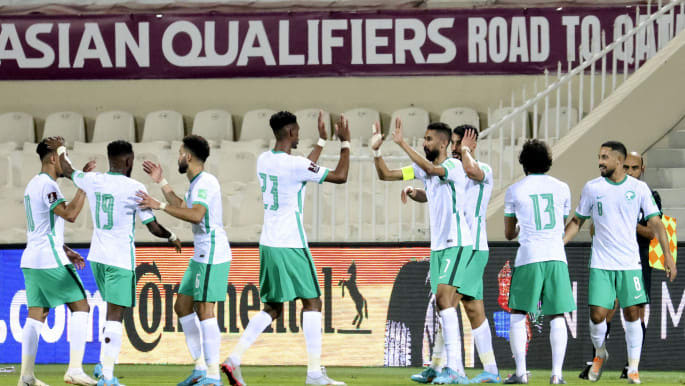 Premier League team Newcastle United look set to rock Saudi national colours next season, leaked images of their new kit show, months after Riyadh obtained the English club. Photos of the top-flight club’s jersey for the 2022-23 season were published on Thursday by British news outlets The Daily Mail and The Telegraph. According to the photos, the jerseys will be white with green piping on their sleeves and neckline. The club’s crest and sports sponsor logo will also be in white and green. The new kit bears a striking resemblance to the Saudi national football team, and marks a drastic departu…