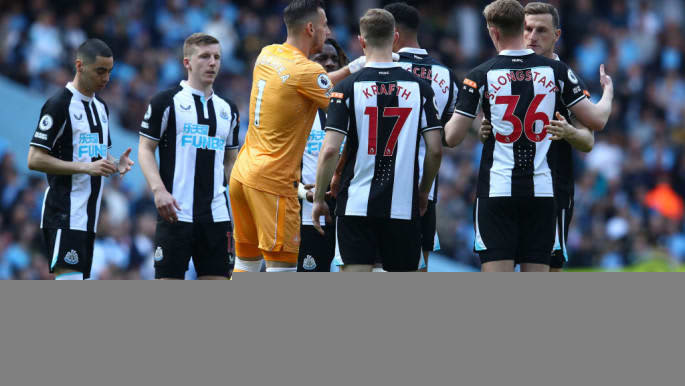 The global human rights organisation Amnesty International has warned that a new away kit which may be adopted by the English side Newcastle United would be clear evidence of “sportswashing” by the Saudi authorities. Leaked images appeared online last week claiming to show the new away kit’s colours – which were white with a green trim and strongly resembled the colours of the Saudi national side. Newcastle United 22-23 Away Kit leaked pic.twitter.com/Ts8wJvwZ05 — Ayça (@aycazehraakcay) Newcastle United were purchased by the Saudi Public Investment Fund (PIF) last year and The Daily Mail repor…