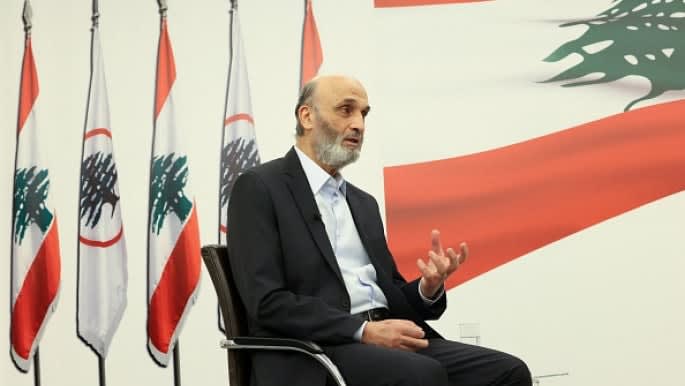 Lebanon’s hijacked sovereignty must be restored after an election denied the powerful Shia movement Hezbollah a parliamentary majority, said leader of the Lebanese Forces party Samir Geagea. “All strategic decision-making should return to the Lebanese state… and security and military matters should be handled exclusively by the Lebanese army,” Geagea told AFP. “No one… should be able to transport missiles from one place to another without the permission and knowledge of the military,” the 69-year-old added, referring to Hezbollah. Geagea’s campaign for the May 15 election centred mainly on…